TRUMP AND ITS FIRST THIRTY DAYS

The government of Donald Trump is about to complete a month of management and the tsunami that has caused not only in the United States but in the world is of such a magnitude that its effects are seen not only immediately but will feel in months or perhaps years . However, it has been enough for the first 30 days to accumulate its first four severe defeats: the cuts took red card to its executive orders, had to accept that the relations with China go through to recognize "a single China", to dismiss to its adviser National Security and, last but not least, having to confront the intelligence services that filtered people around him with figures of the Russian government, and thus demonstrate that they distrust the president to give him sensitive information.
Too much for not even time. But if the Russian affair has overshadowed the confrontation with the judiciary…
Read more 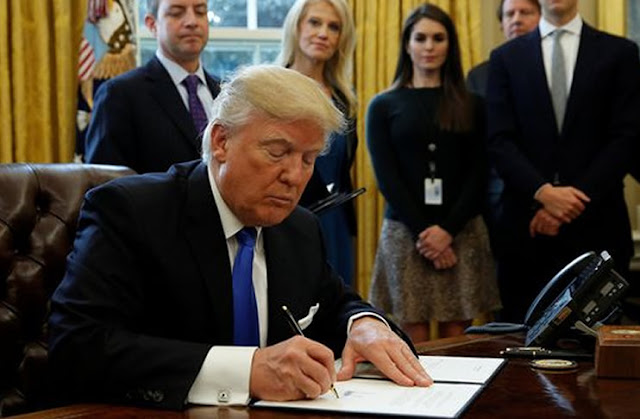