Mothers in Colombia who are seeking child support in the United States. 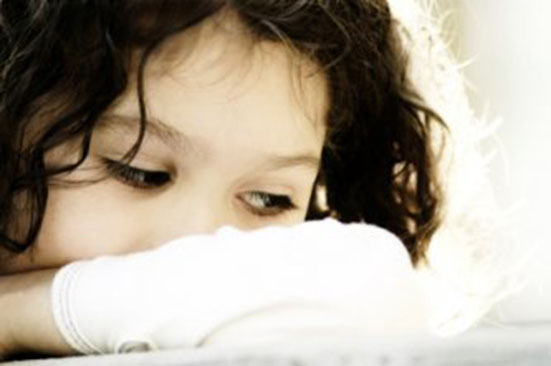