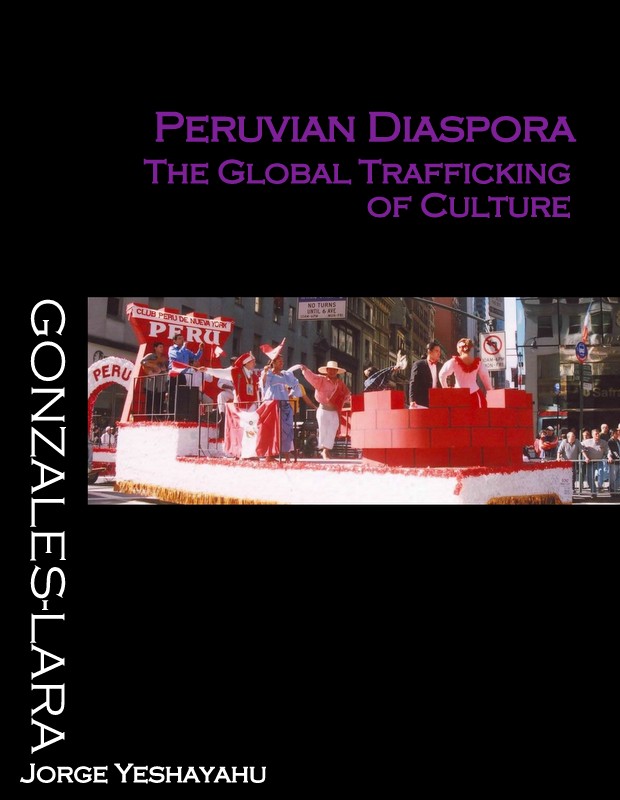 Diaspora: The Global Trafficking of CultureBy Jorge Yeshayahu Gonzales-Lara| Long Island Al Día
Translated by Chris Brandt
In these last days of Passover, with its themes of exodus and exile, an article published in Spanish last month in Long Island Al Día about how diasporas work offered some relevant food for thought. Although the writer, Jorge Yeshayahu Gonzales-Lara, focuses his attention on the Peruvian diaspora, much of what he says also applies to other immigrant groups: Diasporas, seen as transnational phenomena, do not remain pure or completely faithful to their places of origin; rather their cultures contain elements of both places, the original and the [new] home, from which mixture a hybridization results.  That is to say the subjects of the diasporas characterize themselves as cultural, linguistic, ethnic, religious and national hybrids and heterogenes.  They acquire multiple identities in the dimensions of the social spaces they inhabit.  Also…
Read more
More posts