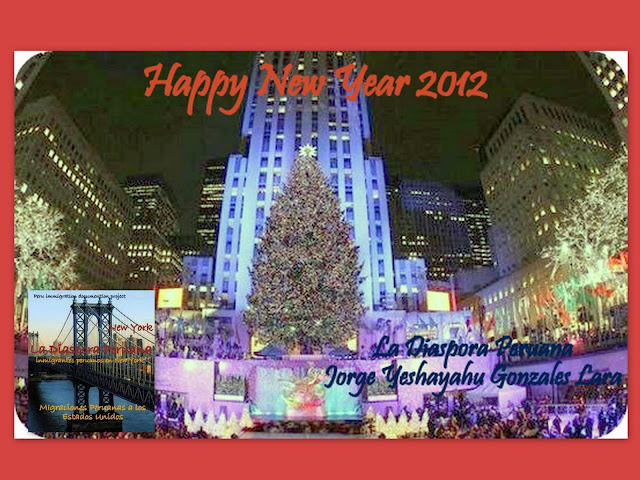 Celebration of New Year’s Day History, Ancient New Years,  Global Good Luck, Traditions Chinese New Year
La Diaspora peruana
New Year's Day is observed on January 1, the first day of the year on the modern Gregorian as well as the Julian calendar used in ancient Rome. With most countries using the Gregorian calendar as their main calendar, New Year's Day is the closest thing to being the world's only truly global public holiday, often celebrated with fireworks at the stroke of midnight as the New Year starts. January 1 on the Julian calendar currently corresponds to January 14 on the Gregorian calendar, and it is on that date that followers of some of the Eastern Orthodox Churches celebrate the New Year.
History
The Romans dedicated this day to Janus, the god of gates, doors, and beginnings. After Julius Caesar reformed the calendar in 46 BC and was subsequently murdered, the Roman Senate voted to deify him on the 1st January 42 BC in honor of his life and his institution of …
Read more
More posts