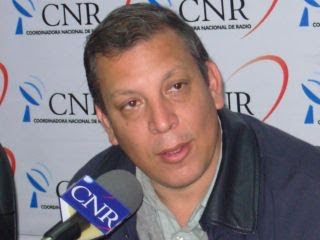 Outsider : Persona Independiente no comprometida
The Outsider1 is defined as the person from outside the traditional party system and political class. The Outsider is the individual who has gained recognition and prestige in other activities of society and developing a separate speech on the imaginary center of the average citizen of a society against the traditional political discourse (right or left). In the course of history of political thought have emerged some new ideas formulated in a new way in the intellectual context of the time, it offers an intellectual light and moral ethics, useful as a focal point for much of the discourse reconsiders ethical policy introduced by the Outsider. In the political history of Peru, the word "Outsider" has been referred to the "independent" outside the party system.
Ricardo Belmont C