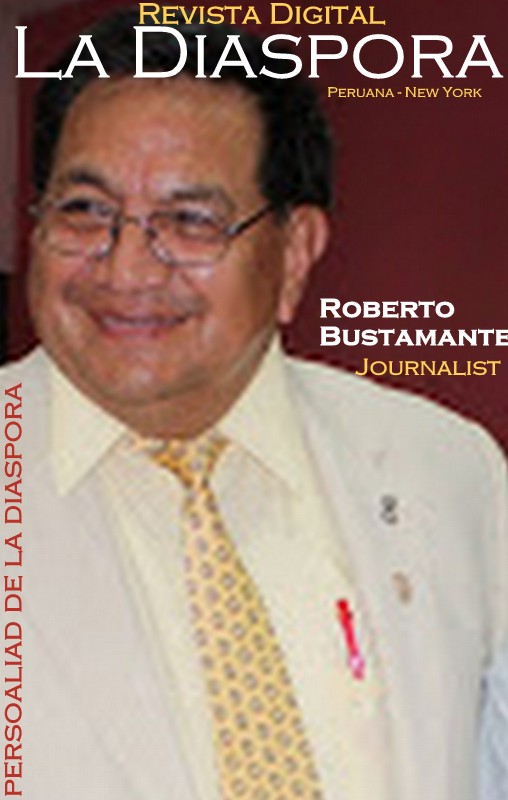 Roberto Bustamante
Roberto Bustamante is a distinguished Peruvian-American journalist with an outstanding record of service to the community. Whether working as a reporter/editor or volunteering his time for a host of special causes, Mr. Bustamante is a well-respected journalist and advocate for social justice.
His many years as a reporter at El Diario/La Prensa, Noticias del Mundo, 1280 Wado Radio Station in New York, are some examples of what Roberto means to his community and to those who have benefited from his activism. Mr. Bustamante has also worked as a consultant in news-media for the United Nations, lending his considerable expertise to the Institute of Training and research for Women in the Dominican Republic.
Roberto Bustamante began his career in his native Peru, working in journalism, public relations and public opinion research.  Since immigrating to the United States in 1980 he has continued to excel as a media commentator.  In its …
Post a Comment
Read more 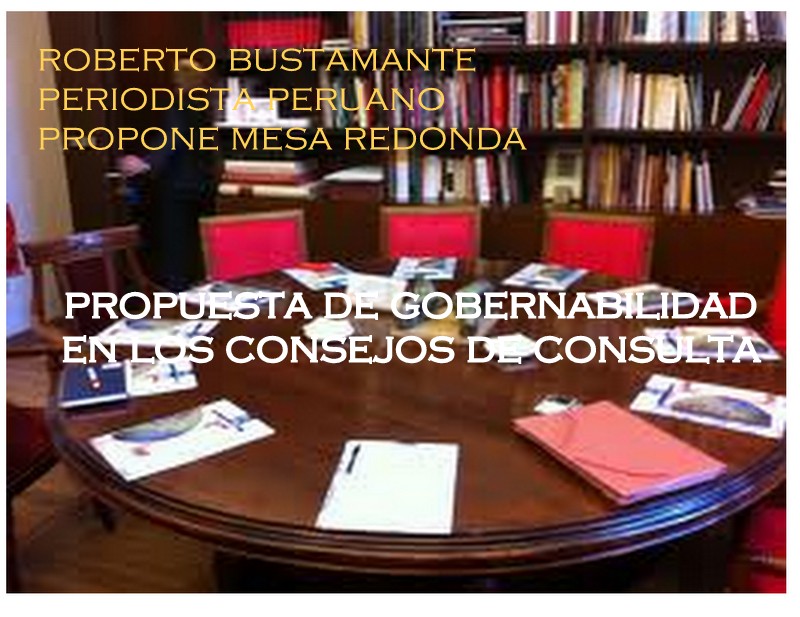